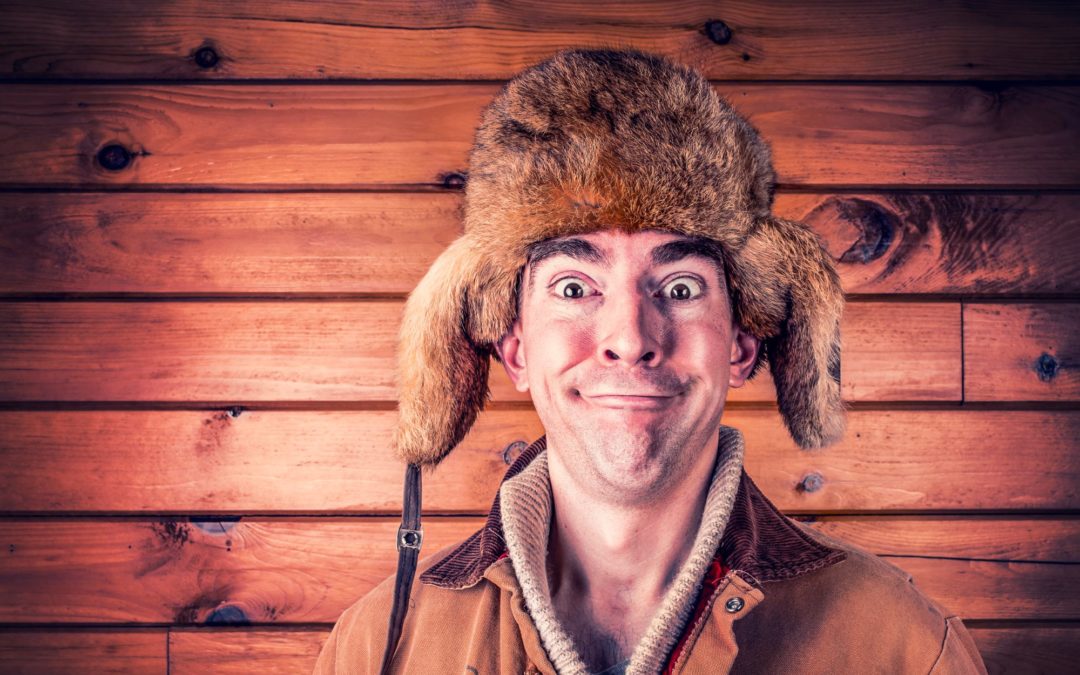 The evolution of the species … introducing credo

Charles Darwin spent much of his life developing and refining his Theory of Evolution. After close study of the plant and animal life on the Galapagos Islands, he concluded that good mutations that occur in an organism’s genetic code are kept to aid the survival of that species. Most mutations take thousands of years to occur and even longer to become dominant.

Recently I’ve formulated a new evolutionary theory of my own, which though less scientific than Darwin’s, is still based on many years of study and observation. After more than a century of being constantly ‘sold to’ and ‘marketed at’ from all sides, I believe humanity has been forced to develop a completely new sense …

Combining some of the traditional elements of sight, sound, smell and touch, I have coined the term ‘sense of credo’, to describe this new sense. Credo allows us to determine when something or someone is believable, genuine and authentic. This new sixth sense also allows us to smell bulls**t from a mile away, hear when someone is feeding us a line, see when someone is being less than honest and feel when we are being taken for a ride.

Credo has evolved as a direct response to the increasingly clever, subtle and divisive techniques that many organisations use to encourage us to part with our hard-earned cash. It’s a defence mechanism that allows us to shield ourselves from the spin, exaggeration and hyperbole, which assault us each and every day.

I’ve become increasingly convinced this new sense of credo is the key to unlocking many important relationships, both in business and in life. Doing business should not be about understanding credo and then finding ways to circumvent it. We need to recognise why humanity has felt genetically predisposed to develop this new sense and how we, in our day-to-day interactions, can stop future mutations from occurring.

The do’s and don’ts of credo-based sales strategies:

As society rapidly evolves, I wonder what new senses we’ll need to develop, to make it through the next 100 years?